The Women and Games Behind Japan’s Hottest IPO of 2021 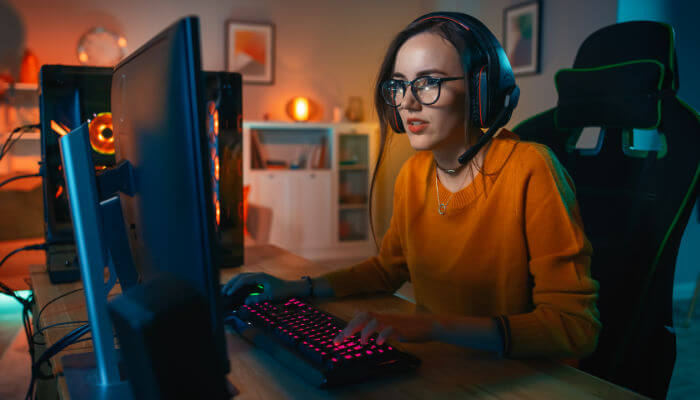 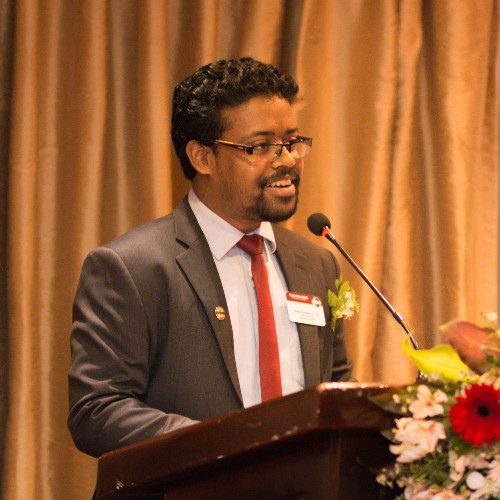 Thanks to Superjump, a video game magazine designed to honor the art and science behind the games they love, for allowing us to reprint this article by Mazin Hussain, a journalist helping humans understand how tech is changing your world.

March was a profitable month for the gaming industry. In the US, Roblox went public beating expectations and making it (for now at least) larger than known titans like EA, Take-Two, and Ubisoft. Meanwhile across the Pacific, Japan also saw its hottest IPO of 2021 to date with Coly Inc. going public — a company run by women building games for women.

The twin sisters behind Coly and its rise to fame

February 3rd 2014, inside their small one-room apartment, Anna Nakajima and Mizuki Nakajima made a decision. The twin sisters launched a business to build mobile games. And on that fateful day in February, Coly Inc. was born.

At the time, however, it was a bold decision. Neither of them had any technical experience. Previously, Mizuki was at the investment unit of Morgan Stanley MUFG Securities Co. and Anna’s previous job was at the Sankei newspaper. Any outside observer would tell you that it was a risky gamble.

Today, it’s clear that the gamble paid off. The 7-year-old studio now consistently enjoys increasing revenues and profits. Following Coly’s IPO, each Nakajima sisters 33.75% stake is now worth 15.2 billion yen ($141.5 million). Most importantly, its games have a large and loyal fanbase of players.

In 2015, a year after taking their big leap of faith, Coly Inc. launched its 1st title called Drag Prince and Princess Matri. Its success would go on to define the company. After its success, Coly has gone onto release 5 more games. The most popular of these are Stand My Heroes where players lead a squad of drug enforcement officers and Promise of Wizard, which is a fantasy RPG. All of these were games in the otome genre.

Into the world of otome games

In Japanese, the word otome translates to maiden. Hence, why many games of the genre are primarily aimed at women. These titles have no winners or losers. Instead, players are driven to explore a story, often by the love for their favourite characters. While free-to-download, developers charge players to unlock new levels of the story.

If you’ve only played games from the West, the otome genre might seem confusing. After all, we’ve collectively waged war against publishers locking levels behind DLC. But in Japan, this isn’t the case. The Japanese market for otome games is valued at approximately 80 billion yen ($733 million). Granted, it’s only 6% of the total 1.3 trillion yen ($12 billion) market for mobile games in Japan. But according to Serkan Toto of Kantan Games, otome players are fiercely loyal to their favourite titles.

Players of Coly’s games (the majority of whom are women) praise them for engaging stories alongside high-quality graphics and music. They also have strong emotional attachments to the attractive male characters. In Japan, female players with such attachments to fictional characters are known as yumejoshi. Another big segment is players known as fujioshi, who are fans of male friendships, romances, and rivalries.

From a business sense, there are many blessings of having such a passionate fanbase for any developer. Particularly for those building mobile otome games. Given such games are cheap to make, most fade into obscurity quickly due to stiff competition and copycats. But unlike other players in this space, Coly’s revenue and profits have been growing steadily over the years. A feat that’s possible only due to its legion of loyal fans.

Still managing this community can be tricky. Coly was reminded of this when it issued a public apology after angering fans. The same IPO filings that show it was profitable referred to players with the terms yumejoshi and fujioshi. For Coly’s players, these terms are reserved to be used jokingly amongst themselves in a self-deprecating playful manner.

The Coly anomaly and its future

If there’s one thing everyone seems to agree upon, it’s that Coly’s success is an anomaly. It proved there was a market of female players that would pay for otome games with engaging stories. Alongside the company’s female founders, 3/4th’s of its nearly 200 employees are also women.

As Chief Researcher at Teikoku Databank, Daisuke Iijima put it, “Seeing a pair of women setting up a company and successfully leading it to a stock exchange is truly exceptional in Japan.” The situation isn’t necessarily better globally.

The gaming industry can be a hostile space for women. The book Women in Game Development by Jennifer Brandes Hepler, shows different perspectives of this hostility. When the book was released, she stated:

“There is no single narrative of being a ‘woman in games’. But although the characters change, the setting is the same, and the hostility and ignorance we have all faced continue to be a defining part of many women’s experience of games.”

This hostility against women has a very real effect on the games you and I play. A high-profile example of this is the Assassins Creed series. Last year, we learned of Ubisoft’s deeply ingrained culture of sexism. The publisher’s then Creative Director, Serge Hascoët actively pushed back any efforts to include female characters. For Assassins Creed Origins, this resulted in Aya having her role in the story cut down substantially. Similarly, its sequel Assassins Creed Odyssey was originally meant to have only a single female protagonist.

Hascoët’s reasoning was the misguided notion of, ‘female characters won’t sell’. Any developers that refused his demands to include male characters would at best see their games go through major changes or outright cancelled. Hascoët has since been fired from Ubisoft. His misguided notion has also been proven wrong several times with success of games with female leads like Horizon: Zero Dawn, the Tomb Raider series, The Last of Us 2, and Bayonetta to name a few.

For those reasons, Coly is a welcome anomaly in the gaming industry. Its story tells of a successful company built by women, largely run by women, and creating games for women.

But while the company is profitable, a closer look at financials shows a vulnerability. The bulk of its revenue comes from its 2 most popular games Stand My Heroes and Promise of Wizard. Hence, some investors and analysts are skeptical of its long-term success. To prove these skeptics wrong, Coly will need to expand its customer base.

For any business, that’s always easier said than done. Thankfully for Coly, a few promising trends are working in its favour. Increasingly, women are spending more on mobile games. The global popularity of anime also presents a growing international market of fans of Japanese culture the company can tap into.

It remains to be seen what Coly will do next after going public. But as stated by the President of game consultancy firm Kyos, Naoko Kino, “The market’s potential is wide open. Games have never been so close to women thanks to the ubiquity of smartphones.”